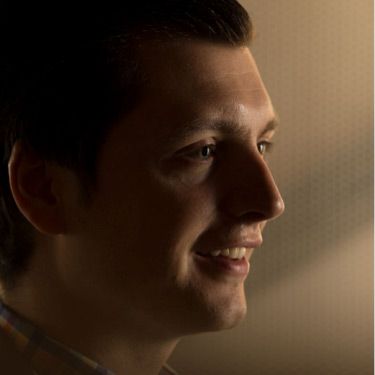 Kamil Mroz, is the Managing Director of the European Centre for Project Excellence. He graduated from the University of Ottawa with a double Bachelor’s degree in Chemical engineering and Biochemistry, later completing a Masters of Arts in International Relations at the Brussels School of International Studies (University of Kent), where he also served as the President of the Graduates’ Student Union. In 2013, Kamil received the IPMA Young Project Manager of the Year award, in 2014 he was awarded the Young Alumni of the Year by the Faculty of Engineering at the University of Ottawa and in 2015 was appointed International Correspondent for PM World in Belgium.

In addition, he is frequently invited as a keynote speaker on leadership, entrepreneurship, community development, project management and youth empowerment. He enjoys contributing to articles and publications and in sharing his experience in project management, and in 2014 was invited to write the forward to Peter Taylor’s (award winning author) book entitled “Real Project Management”. Kamil was invited twice as ‘Leader of Tomorrow’ to the St. Gallens’ Symposium, received a Coin of Excellence from the Canadian Chief of Defence Staff, and is currently the President of JCI ‘The Heart of Europe’, which aims to provide development opportunities that empower young people to create positive change. He is also known to have conceptualized and led two successful international projects as a volunteer Project Manager (Quo Vadis Leadership Conference and Your Future).